Despite my reputation for being a miserable git, I like to think that I actually have quite a sunny temperament. It’s true that, in common with many horror fans, I have a rather morbid turn of mind, and frequently wonder what it would be like to be, for example, a sane person wrongfully incarcerated in an asylum, or how long it would take to die if you’d been buried alive. Gloomy stuff indeed. In everyday life, however – and when I haven’t got my nose in a book or my fingers on a keyboard – I really have quite a cheerful disposition.

This is especially true of the present time. Maybe it’s the coming of spring wot does it. Being a frustrated horticulturalist, I always feel a little flutter of excitement and contentment when the sap starts to rise and the buds start to burst. It makes me want to sing, or at least it would if my singing voice weren’t quite so bloody horrible. Indeed, if I weren’t tone deaf I might burst into a hearty rendition of My Favourite Things.

As it is – and as my neighbours will no doubt be relieved to learn – I’ll stick with listing some of them instead.

…and, indeed, the countryside in general. However, I’d take mountains over plains any day – and, luckily, there are plenty of them in the area where I live. I often see them while I’m out and about, especially during my walks in the countryside. 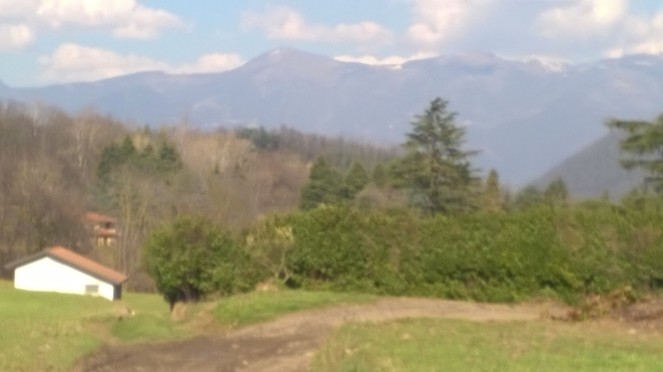 I also live near the Italian lakes, and frequently head off to Lake Como. This is, for obvious reasons, absolutely one of my favourite things.

The Signs of Spring…

…which fill me with glee. 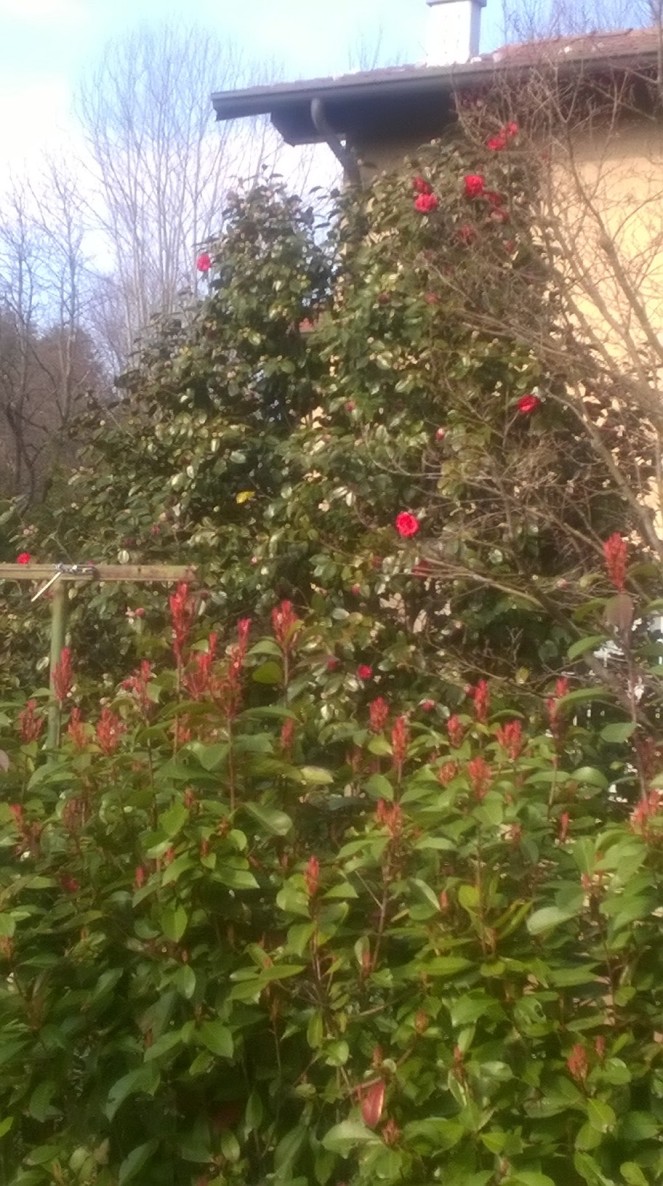 Just walking. In the city or in the countryside, in winter or spring … I can’t think of a more natural, more pleasurable way to both exercise and relax. 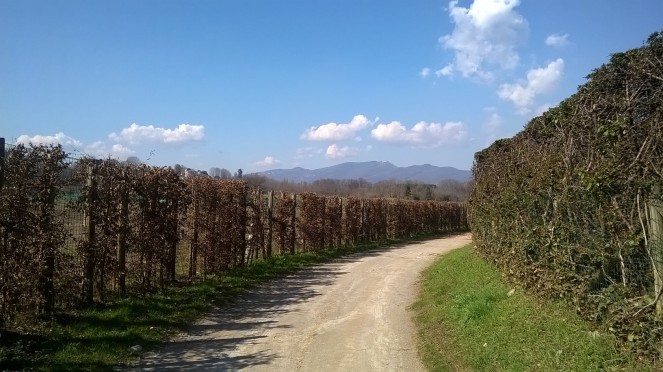 Washing Drying on a Line

This simple, everyday sight exhilarates me, perhaps because I am slightly obsessed with household chores.

In a few short years we’ve come to take the Internet for granted, but I never fail to be thankful for it. It allows communication and exploration on a scale we could once only dream of, and it’s probably still only in its infancy. Think where it might lead us in the coming years!

These are, I think, normal, commonplace little things to most of us. They have the power, however, to make me inordinately happy. They remind me that sometimes there is pleasure – and even, perhaps, the elusive happiness we all crave – to be found in that which is most ordinary.

Has the secret to true happiness been under our noses all the time? What are your favourite things?

6 thoughts on “These are a Few of my Favourite Things”

This site uses Akismet to reduce spam. Learn how your comment data is processed.

The Song of the Sea